It was the May Bank Holiday and we were heading to Glencolmcille in County Donegal, i was hoping the weather would allow me to hike Slieve League, the highest sea cliffs in Europe. 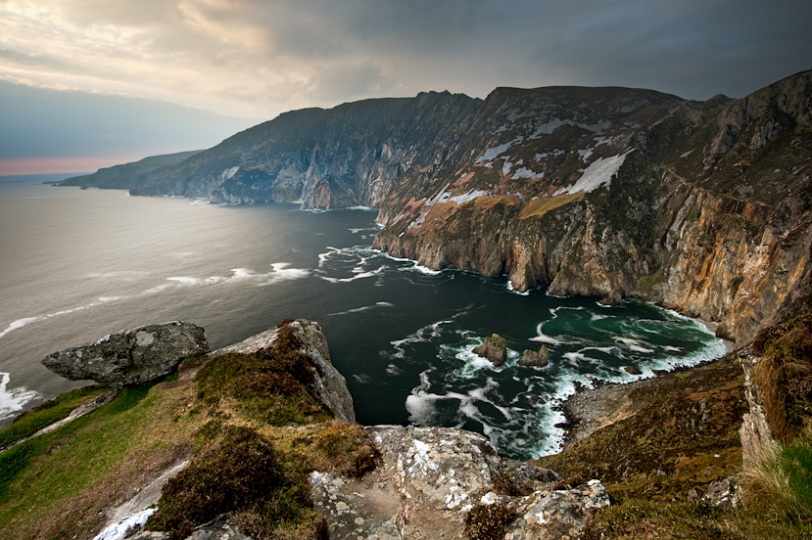 I had first visited them last July when staying in a hostel in Malin Beag and when i realised you could hike the length of Slieve League, from Bunglass in the south, along the cliff tops to Malin Beag, i knew i had to do it.  The weather last July prevented any serious excursion but i filed it away in the folder “Things to do” in my brain.

And so here we were, back in magical Glencolmcille.

I decided to hike with a group organised by Oideas Gael.  I’m not sure why, i never hiked with a group before – i put it down to caution.  The older i get the more aware i am of the trouble and inconvenience my exploits might cause others if they go wrong – perhaps that’s a little bit of wisdom.  On Sunday morning eleven of us plus our guide got the bus and were safely delivered to Bunglass – the start of the hike.

The views were spectacular, the weather fine, everybody in good spirits, our guide Brendan filling us in with local information.   He pointed out the Giant’s Seat and Desk to us, far below in the sea.  We were lucky, it appeared that the Giant was not at home today so we could proceed safely. 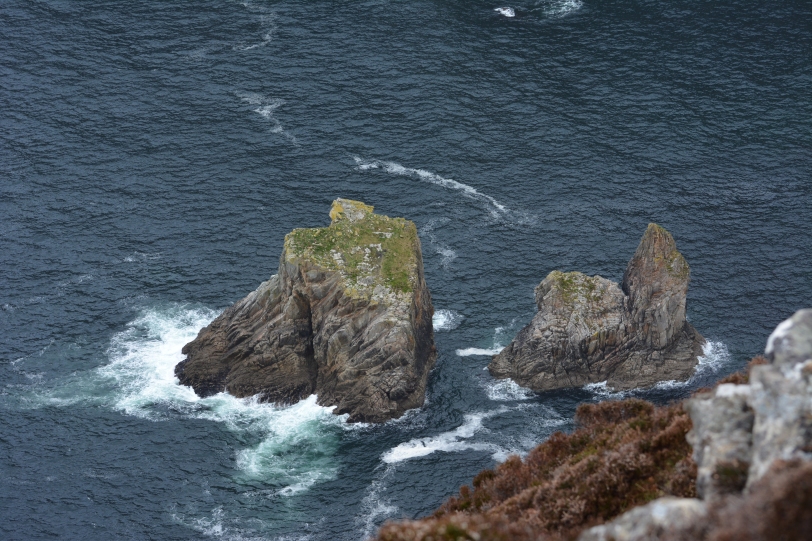 Giant’s seat, on the right, and desk, from where he defends Slieve League

The pace up the mountain was nice and steady.  I’m not sure whether i was afraid everybody would be too slow for me, or too quick, but it turned out it was just right.  We followed a path along the edge of the cliff face, closer than i would have dared if i’d been travelling alone.  The companionship added to the hike in ways i had not really expected – if you wanted to chat, you chatted, but if you wanted to walk quietly, or even sing to yourself as you crossed the bogs and the rocky paths, then that was just fine too.  Some of the climbs were very steep and one of our members discovered a latent difficulty with heights – much of the walk is along narrow tracks with the ground falling far away on both sides – part of which is called, accurately enough, One Man’s Pass. 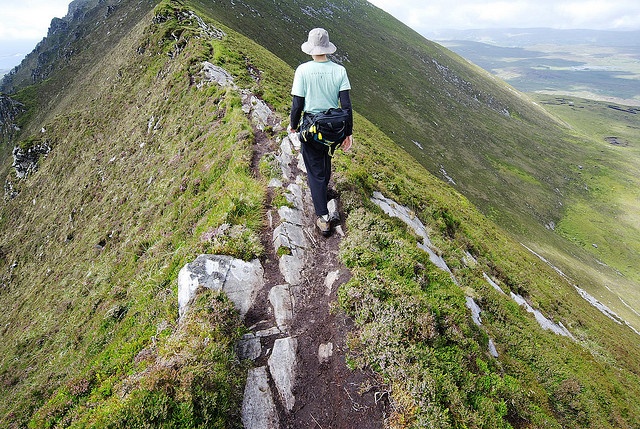 The group rallied around though and the narrow passes were successfully and safely traversed.  A spirit was born, a spirit of understanding and assistance.

Then the mist came down, visibility declined and a strong wind and heavy rain came to test us.  Perhaps the Giant was back.

We lunched in the ruins of an old chapel, occupied by Aodh MacBhreine, a disciple of Saint Columba.  Tradition has it that a pilgrimage to this chapel could provide the cure for headaches and migraines.  Further up the mountain was seven mounds of rocks – traditionally circled to perform the Stations of the Cross.  We headed on to the trig point, a small concrete pillar which marks the highest point of the mountain and the great work carried out by the earliest surveyors who mapped all these beautiful mountains without the benefit of modern technology.  From there we headed north through boggy valleys and over heathery hills until we could see Silver Strand in the distance.

And in the distance, our bus waiting to collect us and bring us safely back to Gleann.  Much of this part of the journey was memorable for the conversations and the laughter.  Many thanks to my walking comrades for making it such an enjoyable day.  After some six hours of a separation, we were back in the bus.

The next day we faced east and headed back to Dublin.  I was home in time to attend the evening’s lecture at the Sri Chinmoy centre and practise some meditation.  One of the topics for discussion was finding a spiritual path and the advice was, ‘Find it’ and ‘Follow it’.  The importance, necessity in fact, of finding a spiritual guide was also discussed and our teacher told us about how he came to follow Sri Chinmoy. 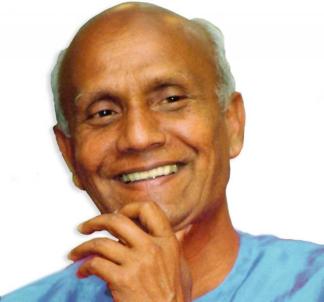 Climbing a mountain was the analogy used for finding a spiritual path and as we sat there and discussed the many different types of paths, the dangers of getting lost and the importance of having a good guide, my thoughts flew back to Slieve League and my guided hiking tour.  I remembered that even when the mist was down and visibility was very poor, we were not worried or concerned because we knew that Brendan had walked that way many times before and that he would guide us safely through the mountain.  That confidence allowed us all to enjoy the hike and not to be preoccupied with getting home safely.  In spiritual terms, enlightenment, unity with the Divine, is represented by the top of the mountain and reaching it should be our life’s goal.  I realised that i had received a spiritual lesson over the weekend and suddenly understood that my out-of-character decision to join a hiking group for a day may well have been ordained for that purpose.  I remembered, as we reached the base of a particular steep descent, Brendan saying that people who don’t know the mountain sometimes hike from north to south but that it was much more arduous and meant that the hikers were at their most tired for the most dangerous and spectacular part of the journey.  Left to my own devices, i had intended to hike from north to south! 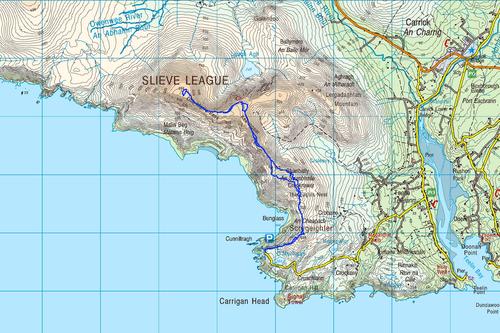 There is an Indian saying that when the pupil is ready, the guru will appear.